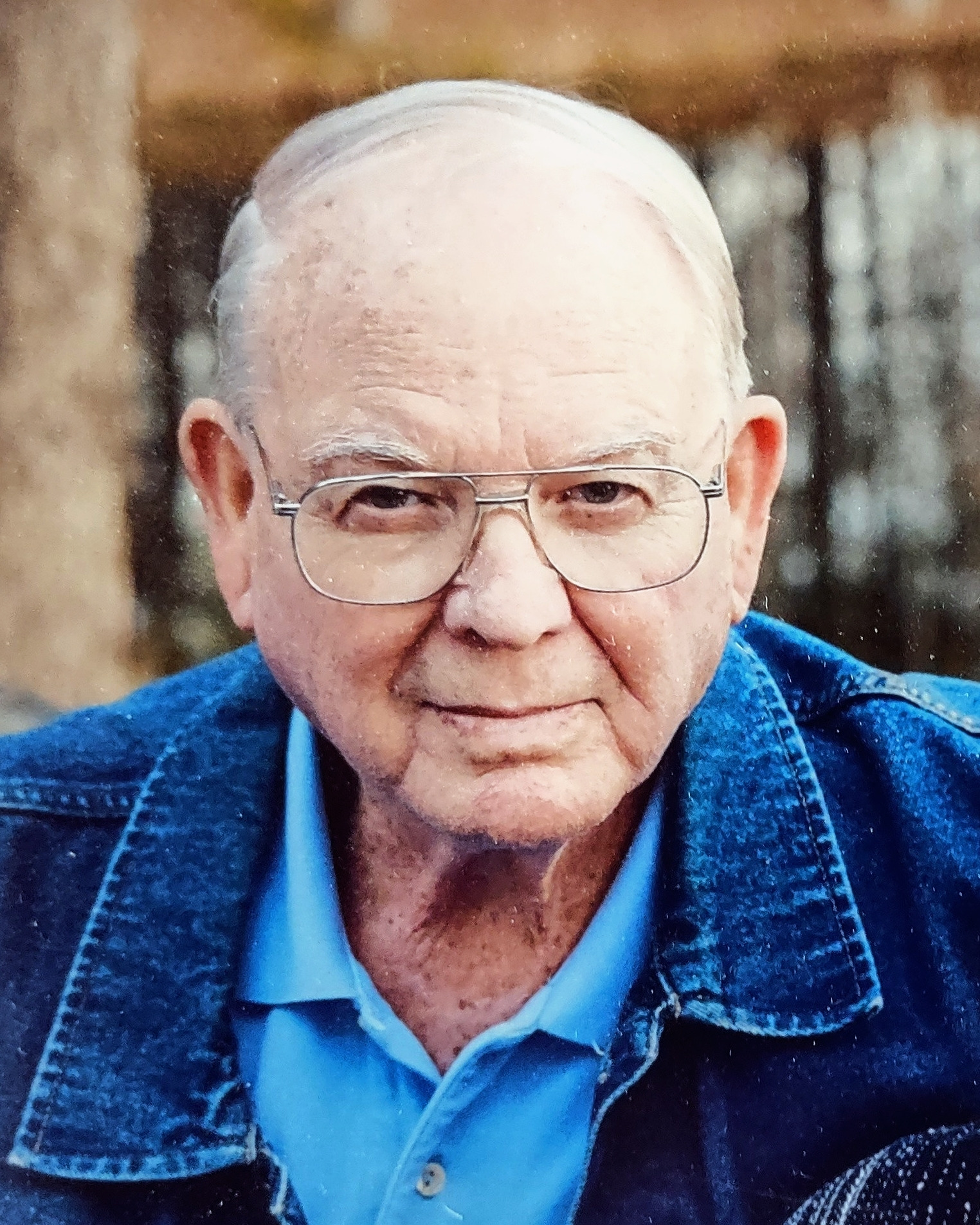 On Saturday, November 12, 2022, Arthur Donald Ballard passed away. He had just celebrated his 90th birthday in September. Born to Leora Ethleen Jarman Ballard and Arthur Alexander Ballard on September 11, 1932, in Tallassee, Alabama, he was known as "Don" to family and early friends and, later, as "Art."

Art was raised in Tallassee, graduated from Tallassee High School, and completed a college degree from Alabama Christian College in 1961. After marrying his wife, Iris Regene Carlisle, on Valentine's Day in 1953, he joined the Army and was stationed in Kansas. Iris preceded him in death in 2017. Art and Iris had four children. Their firstborn son Arthur Donald Ballard, Jr., was born premature and died within hours after birth in 1954.

Art and Iris lived in Opelika, Alabama, for a short time. They then moved to Liberty City, Alabama, where they lived until their children were grown, and then finally settled in Tallassee. Art worked as an engineer at Uniroyal (now B F Goodrich) for 30 years. After retirement, he continued to work as a consultant. During his "retirement," he also worked for Car Quest for ten-plus years.

Visitation will begin at 11 am with funeral service to follow at 12 noon at Linville Memorial Funeral Home on Wednesday, November 16, 2022 with Bro. Jim Voss and Keeton Wainscott officiating. Burial will follow in Carrville Cemetery.

The information contained in this obituary is intended solely for the private use of the families and friends of the deceased to support each other and honor, respect and pay tribute to the memory of the deceased.  Any and all other use is strictly prohibited unless consent is provided in writing by the funeral home.  Without limiting the foregoing, any reproduction, distribution of the information contained herein, nor any contact or solicitation of any person identified in this work, nor any attempt to use the information in the work is prohibited.

To order memorial trees or send flowers to the family in memory of Arthur Donald Ballard, please visit our flower store.