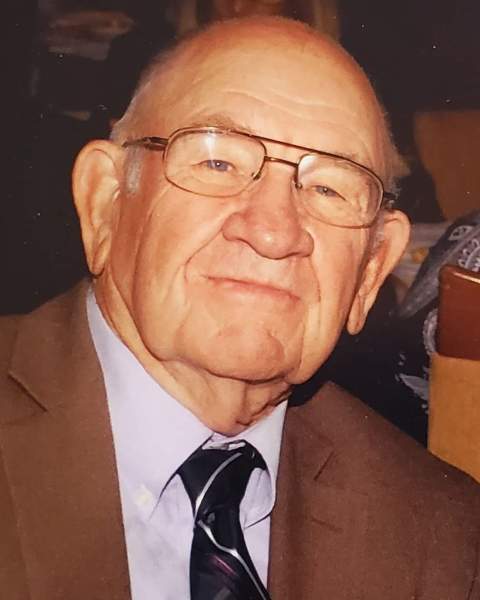 Daniel Lowery Kaylor, 88, of Tallassee, passed away September 6, 2022. Dan was born in Wadley, Alabama to Rev. Charlie Eddie Kaylor and Georgie Leona Lowry Kaylor on January 26, 1934. He was the youngest of seven children and as his Aunt noted, "I wouldn't say he was spoiled but I don't know what else to call it." Dan married Shirley Ruth Wilkerson Kaylor on March 22, 1953.They were married for 52 years until her passing. They had two daughters, Kerri Kaylor Gray and Kathi Kaylor Welch and raised their grandson, Jonathan Gray after Kerri and her husband, David Gray's death. He married Margaret Wilson Kaylor on September 11, 2012 and they were married until his passing.

Dan flew 96 combat missions in Vietnam. He served in the 14th Air Commando Wing, was awarded 1 Air Medal, 1 Bronze Star Medal, 1 Air Medal-First and Second Oak Leaf Cluster, the Air Force Commendation Medal, a Meritorious Service Award, and many more awards. He was stationed a Gunter Air Force Base when he retired after 25 years as E-7. He owned an asbestos removal company, Central Removal and Restoration, for over seven years. He served as Director of the Elmore County Alabama Cattleman's Association and the Elmore County Alabama Farmers Federation. He owned a beautiful 400-acre ranch which is a Certified Treasure Forest. He established a 5-1/2 acre cemetery providing 2166 plots, Kaylor Cemetery. He donated it to Mountain View Baptist Church on Rifle Range Road.

Dan was a longtime member of Mulder United Methodist Church in Wetumpka, Alabama where he served as a trustee and helped build the SonShine Playground and walking areas. For many years, he raised beef cattle and hogs and hosted hunters. He also hosted the Alabama Cattlemen's Association trail rides to give scholarships each year to a high school graduate. He would take anyone that could go on his many fun adventures. There was never a dull moment in his presence. There was deer and snake hunting, camping, horseback riding, wild trail rides whether it was on ATVs or in the bed of a truck and so much more.

Dan is survived by his wife Margaret, daughter Kathi and son in law Jackie Welch, grandson Jonathan Gray and many nieces, nephews and friends that loved him. He was preceded in death by his parents, his wife Shirley, his daughter Kerri, son in law David, and all his brothers and sisters.

A service and celebration of life will be held on Sunday, September 18, 2022 at The Kaylor Cemetery, 4936 Rigsby Road, Tallassee, Alabama starting at 2:00 PM with Bro. Jay Woodall officiating. Dress casual. There will be an opportunity to tell your story about him after the service.

Privacy Disclaimer. The information contained in this obituary is intended solely for the private use of the families and friends of the deceased to support each other and honor, respect and pay tribute to the memory of the deceased. Any and all other use is strictly prohibited unless consent is provided in writing by the funeral home. Without limiting the foregoing, any reproduction, distribution of the information contained herein, nor any contact or solicitation of any person identified in this work, nor any attempt to use the information in the work is prohibited.

To order memorial trees or send flowers to the family in memory of Daniel Kaylor, please visit our flower store.