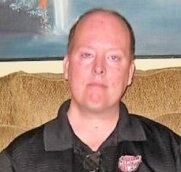 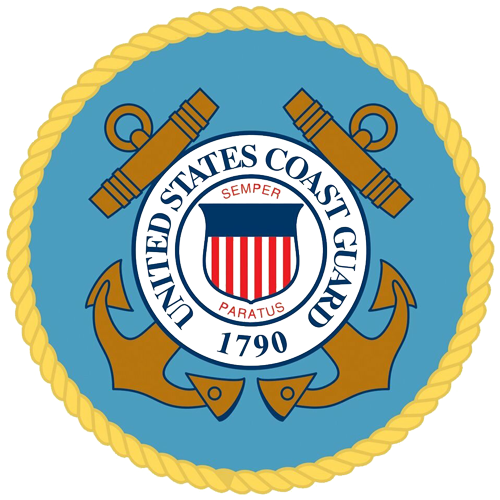 Ernest Vernon Stabler, III, age 55, of Montgomery, Alabama, passed away at home surrounded by his loving wife and sister-in-law on February 11, 2019.

Vernon grew up in Greenville, Alabama, and attended Fort Dale Academy, Class of 1981. He attended the University of Alabama and Wallace Community College, earning an Associate of Arts degree. Vernon joined the Coast Guard and served four years as a radar man in the Caribbean.

Vernon worked as an X-ray tech for Stabler Clinic until 2001 and then for the State of Alabama as a civil engineer assistant in the Rail section, of the Department of Transportation. Vernon was an avid Alabama football fan and took great pleasure in watching their games and following team news. In his younger days Vernon was an athlete playing on the Fort Dale Academy football team, he truly enjoyed his time at the Sea Grove beach with family and friends. Vernon loved spending time there and was a strong skier. He also enjoyed reading and loved history. Vernon’s sense of humor and spirit of determination and courage will be truly missed. In his final days he spoke with a friend and stated in reference to the Alabama/Clemson game, “one loss does not define you”. The loss is ours, Vernon, you are loved and will be remembered each time we hear someone yell, “Roll Tide”.

The family requests that in lieu of flowers, memorial donations be made to the Muscular Dystrophy Association, 700 Century Park S, Suite 225, Birmingham, AL 35226. The visitation for family and friends will be held from 10:00 a.m. on Saturday, February 16, 2019 at First United Methodist Church of Greenville, 112 Adams St. The memorial service will be held at 11:00 a.m. There will be a private burial at a later date.

To order memorial trees or send flowers to the family in memory of Ernest Vernon Stabler III, please visit our flower store.