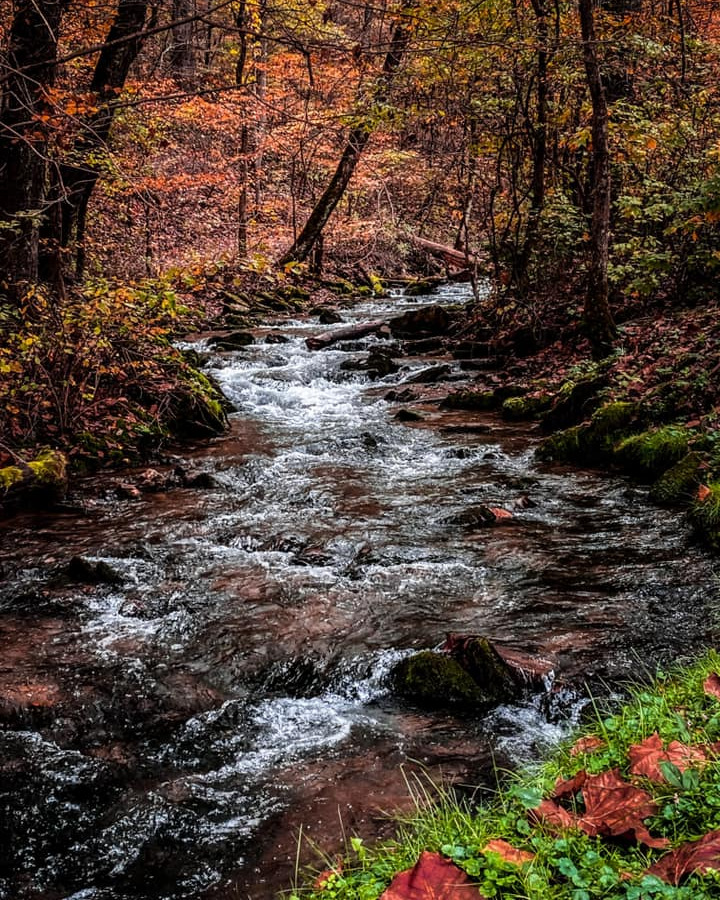 Kenneth “Kenny” R. Morgan, 71, of Kent, passed from this life on October 15, 2022 from a short battle with cancer.  He is preceded in death by his parents, Harold and Billie Jean Morgan.

Kenny lived a full life and was a blessing to many of the people whose path he crossed. He had several jobs prior to joining the IBEW. For over 20 years he was a brother who shared his knowledge of the trade and life with others. This career took him all over this nation and allowed him to meet countless brothers and sisters. He enjoyed retelling stories of experiences he had on and off the job. When he wasn’t working, he enjoyed spending time with his brother Reddawg and his family, visiting with his sister Barbara and James, catching up with old friends and classmates, and spending time in the Gulf down in Mobile.

In lieu of flowers, donation may be made in his memory to Bethlehem East Baptist Church in Tallassee.

To order memorial trees or send flowers to the family in memory of Kenny Morgan, please visit our flower store.