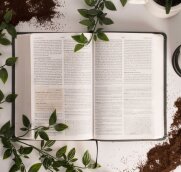 He was a member of Tallassee First Assembly of God and Bound by Grace Church. He was also a pastor for over 40 years. He was a proud veteran of the United States Navy and served during World War II.

To order memorial trees or send flowers to the family in memory of Roscoe Leon Lawrence, please visit our flower store.