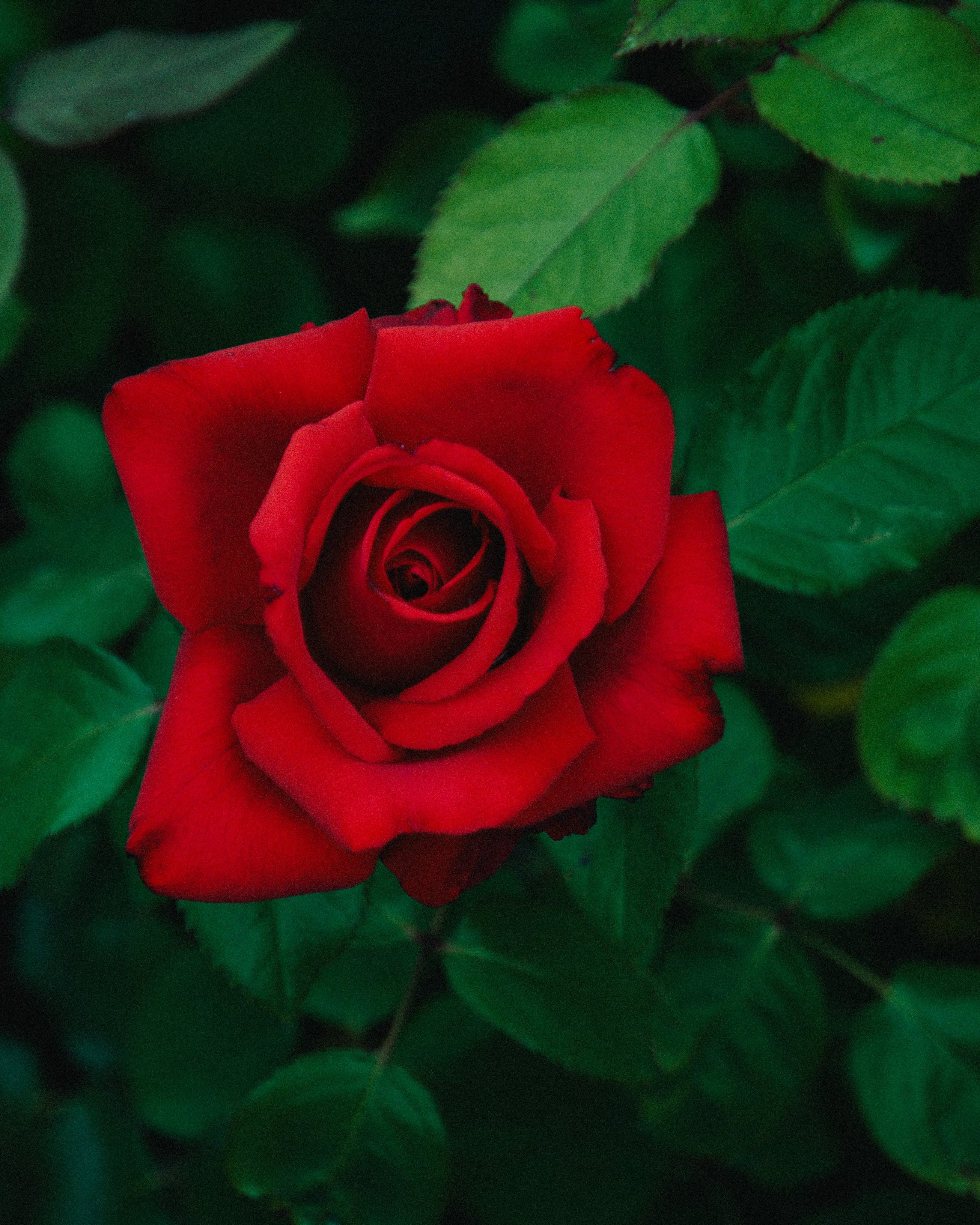 Vivian Hall Waites left this world on July 10, 2020. She was born on December 14, 1933 in Elmore County. In 1961, Vivian married John Ervin Waites and together they raised their son, Byron, and their daughter, Teresa.

Vivian was known for her love of all things Elvis and also known far and wide for her joy of having and going to yard sales. She enjoyed coin collecting, volunteering for voting polls and sending cards. She enjoyed taking pictures and she always wanted to take “just one more.” She enjoyed Sunday dinners, trips to Florida and to baseball games. When going to doctor visits, she would always introduce Teresa as Mama T and herself as the child, Teresa. Levi remembers her saying “go to the tree and pick a switch and if it ain’t a good one, I’m gonna pick it for you.” She enjoyed writing poetry and drawing from an early age and in her late 70’s, she self-published a book of her works entitled “A Collection of Works by Vivian Hall Waites.” But the true joy of life for Vivian was the love she had for her family. She would often say, “always remember, it’s not goodbye – it’s see ya later and I love you the mostest…ha ha, I beat you!”

Vivian has requested that in lieu of flowers, donations be made to St. Jude’s Hospital in her memory, or to her church since childhood, Liberty Baptist Church, 574 Liberty Rd, Tallassee, AL 36078
Online condolences at www.linvillememorial.com.

To order memorial trees or send flowers to the family in memory of Vivian Waites, please visit our flower store.