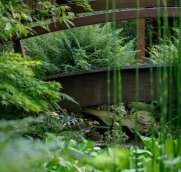 Wayne was the owner of a small motors and service station for 15 years in Tallassee. He then worked for Parker Tire and Service Center for 18 years.

To order memorial trees or send flowers to the family in memory of Wayne Wallace, please visit our flower store.